Investing in the 6 Nations

Four changes have been made by Todd Blackadder to starting XV of team Bath Rugby for the trip to Northampton Saints as the team wants to make it three league wins in continuity. 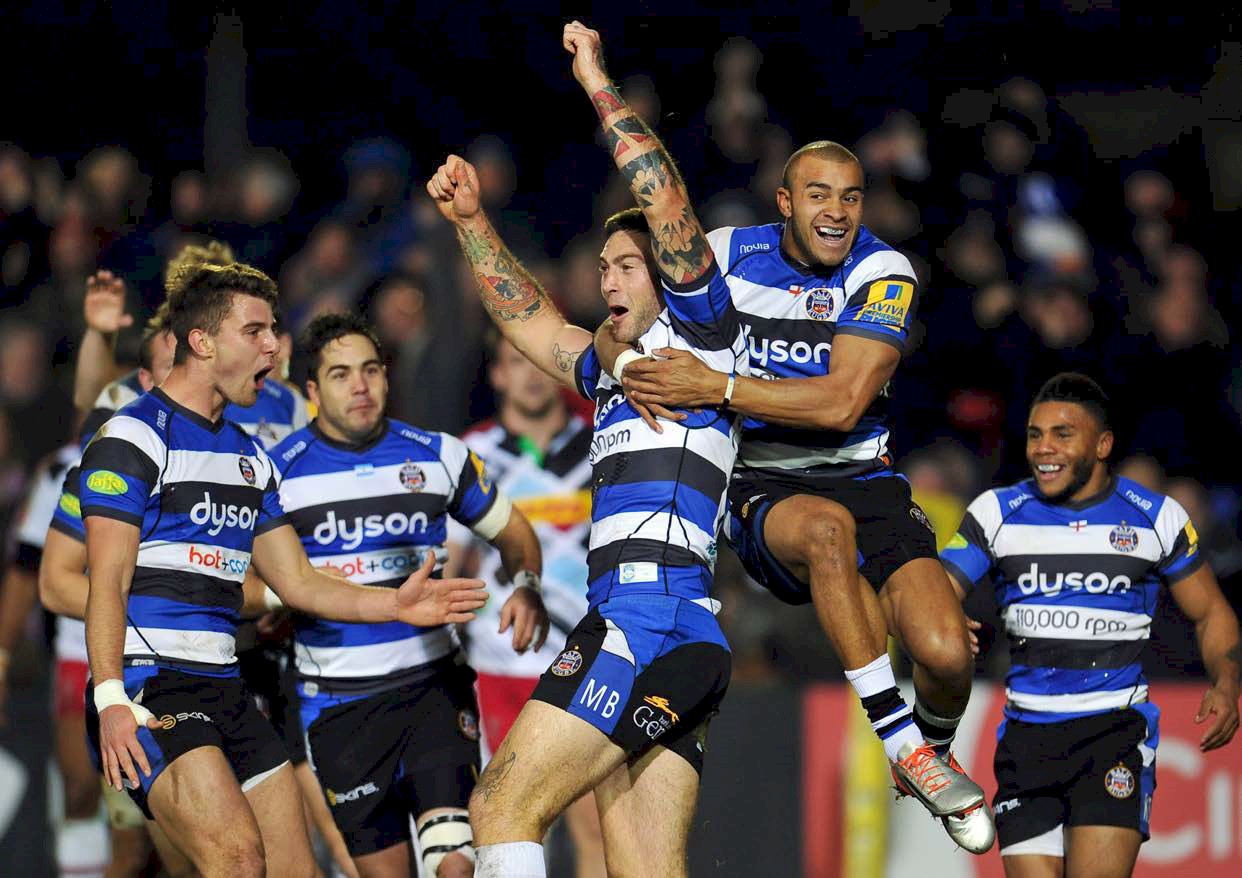 Player Sam Underhill playing the first match will make his debut for the Black, Whites and Blue tomorrow evening. He will be seen playing at Franklin’s Gardens in the Aviva Premiership clash. The match will start at 7.45pm.

Leicester Tigers winger Adam Thompstone is already dreaming of a possible Premiership title win when the league resumes. The Tigers were impressive in the 2016/17 season so they hope to achieve more in the forthcoming season. Thompstone featured in 30 games where he ran eight tries. He was eventually voted the Players’ Player of the Year for his feats and consistency. The player, like his teammates, feels they should have done more than their playoff semi-final finish. Wasps ended their run with a victory so Thompstone feels it would serve as a solid foundation when they make a strong title push next season.